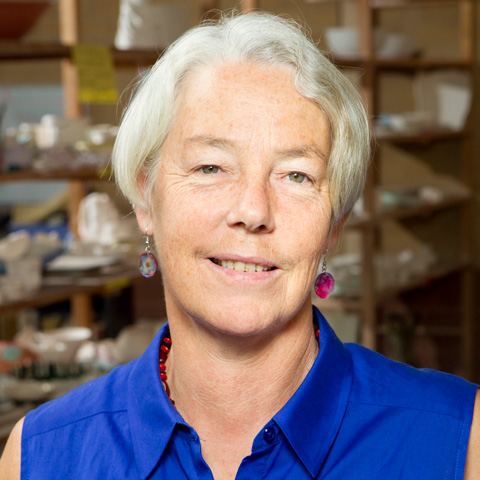 Jenny was introduced to Tai Chi in 1978 by a Chinese doctor who suggested it would be good for her health…. years later she remains intrigued and inspired by this ancient martial art and can confirm the value of that advice! In 1985, she established the Melbourne Yang School of Tai Chi Chuan with her husband, Yau Yee Kay. While Kay has a long martial arts history that began in China, they both learnt Yang Tai Chi Chuan in Melbourne from Dr. Chen Fei who migrated to Melbourne from China via Thailand.

She is currently a member of the WuShu and Tai Chi Practitioners of Australia.

Jenny never grows tired of Tai Chi Chuan. It is an endless journey of learning and self discovery and leaves her clear, relaxed and focused. She is continuously inspired by the profound impact of Tai Chi practice on the health and wellbeing of her students.